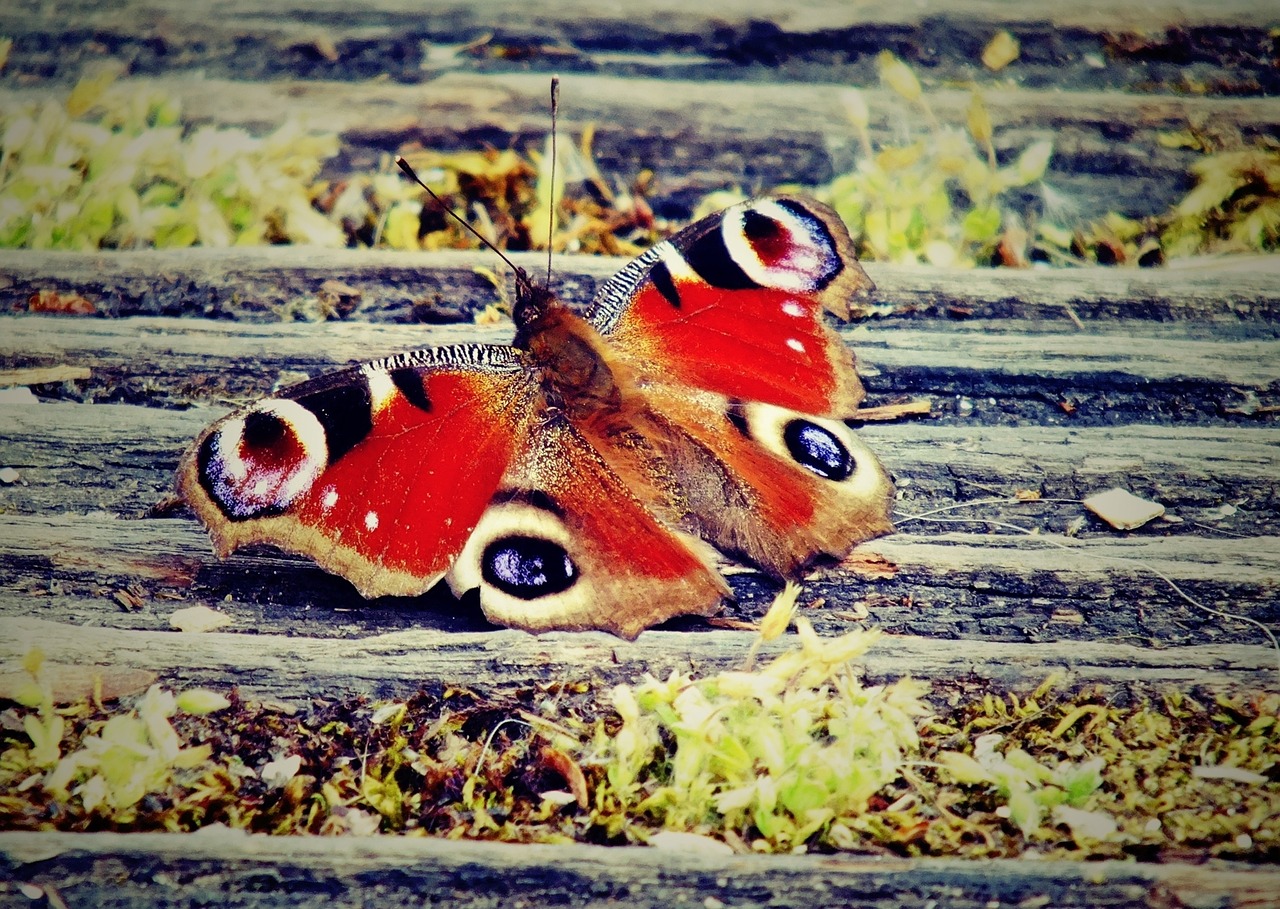 Keywords: the end of a situation; transformation process; change of consciousness; get rid of what is no longer needed; change of state, leaving a habit.

In Tarot, Major Arcana XIII Death is better understood if we observe the transition from childhood to puberty. Our body goes through a process of transformation that is irreversible. It is a change that is beyond our control and there is nothing we can do to avoid it. As a consequence, a new stage of life opens before our perplexed gaze, where everything that no longer serves us is left behind. It is like the chrysalis of the butterfly, which although it has fulfilled a fundamental part for the transformation of the caterpillar, once the process is complete, the caterpillar turned into a butterfly leaves it behind when undertaking its first flight.

Major Arcana Death appears in our lives when we face a situation where we have to let the world go as we knew it. For example, the career of the character played by Leonardo DiCaprio in Quentin Tarantino’s film “Once Upon A Time In Hollywood” it’s a great example of someone going through what the Death card represents. In this interview, they explain it very well.

The Major Arcana show archetypal situations that represent an expansion in consciousness. With the Death card, we go through a transformation process.

The great challenge of the Death card is that it leads us into the unknown, towards a new life that we have never experienced before. This can arouse fear since we do not have the security provided by our experiential memory. This lack of security is compensated with the certainty that we cannot go back. There is nothing left but to move forward.

“Death” comes after “The Hanged Man”. In “The Hanged Man” we go through some kind of awareness that happens when we see things from a different perspective. It is logical that what follows is the death of some belief or a transformation of being. It may be the death of something we were attached to or that we no longer need. The cards surrounding the Death card can give more details.

The white horse symbolizes “the new” moving forward. The rider, an armored skeleton, holds a black banner with the mystical rose, a symbol of life. The rider does not stop at anything, neither before the child (innocence), nor a girlfriend (when virginity is lost our energies begin to mix with that of the other and we stop being “pure”) and neither the pope (belief systems ): three different stages of ego transformation. On the horizon, the sun shines, illuminating the two pillars of King Solomon’s Temple, Boaz and Jachin, which we have already seen in the High Priestess. These pillars mean that we have the strength to follow our destiny.

In a spread, Death represents a situation that is going through a process of transformation. It represents endings that are necessary for new beginnings.

In Astrology, Death card is represented by Scorpio, the Plutonian energy that goes into the depth of our unconscious to transform the Self into a polished version of it.

After you subscribe, you will be redirected to the shop where you can order your FREE report. It's personalized and it will arrive in your inbox within 5 working days.

What Is Tarot – Major Arcana and Minor Arcana

© 2020 Copyright Paula Lustemberg. Working for a better world for all living beings. GO VEGAN and BE the change.